On our General Public Article Database, You can find clear and easy-to-understand content with infographics and what to expect in the health care journey. 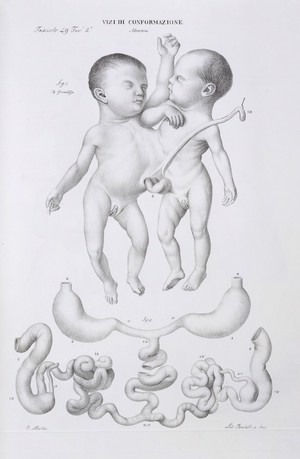 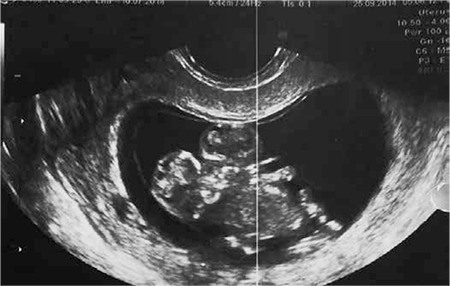